So, today I’m going to write about an old idea of mine. 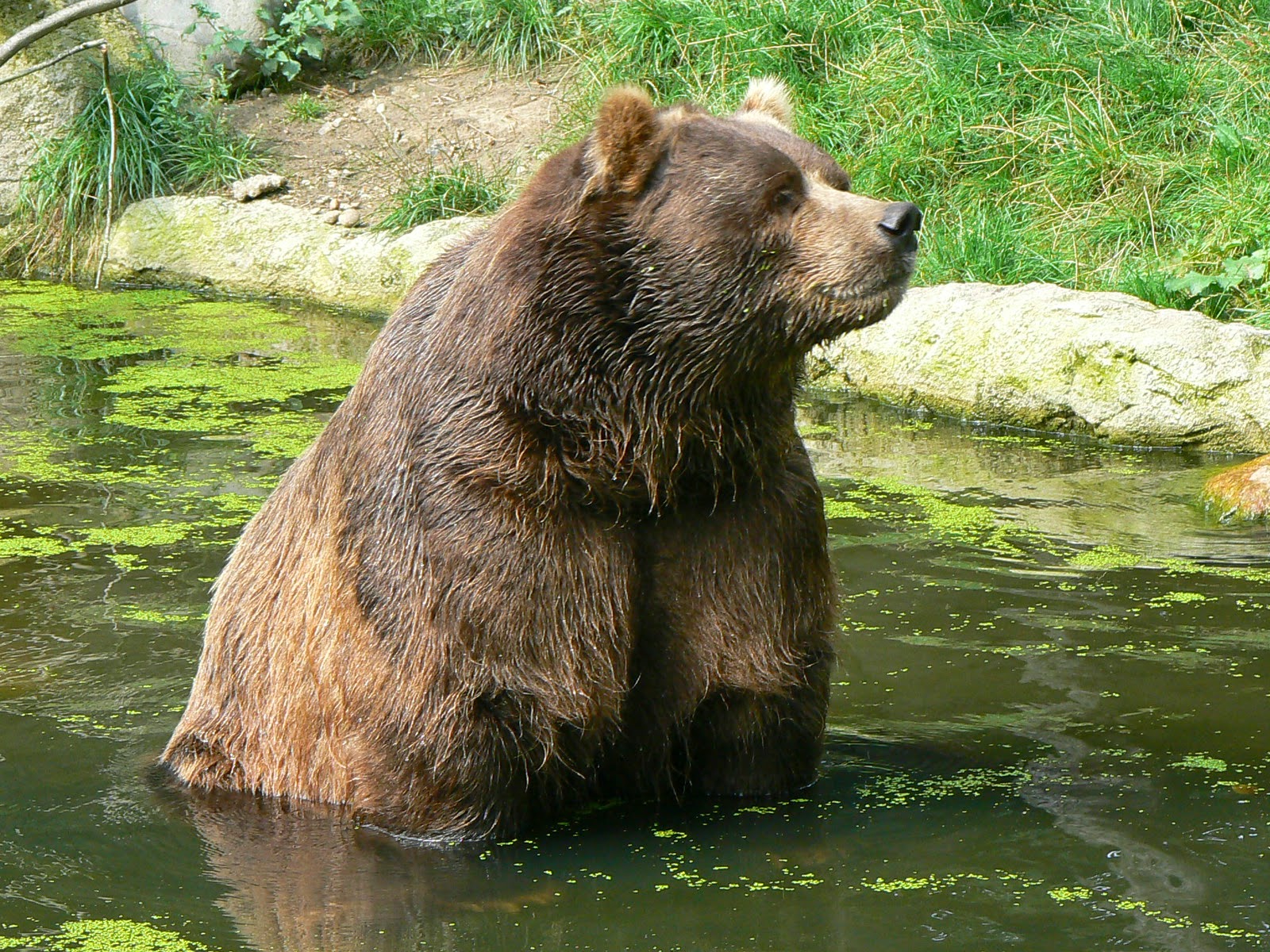 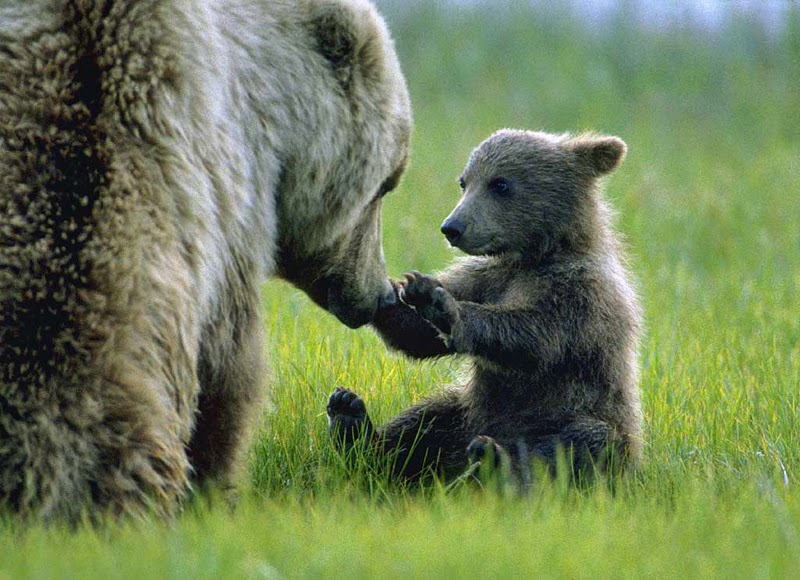 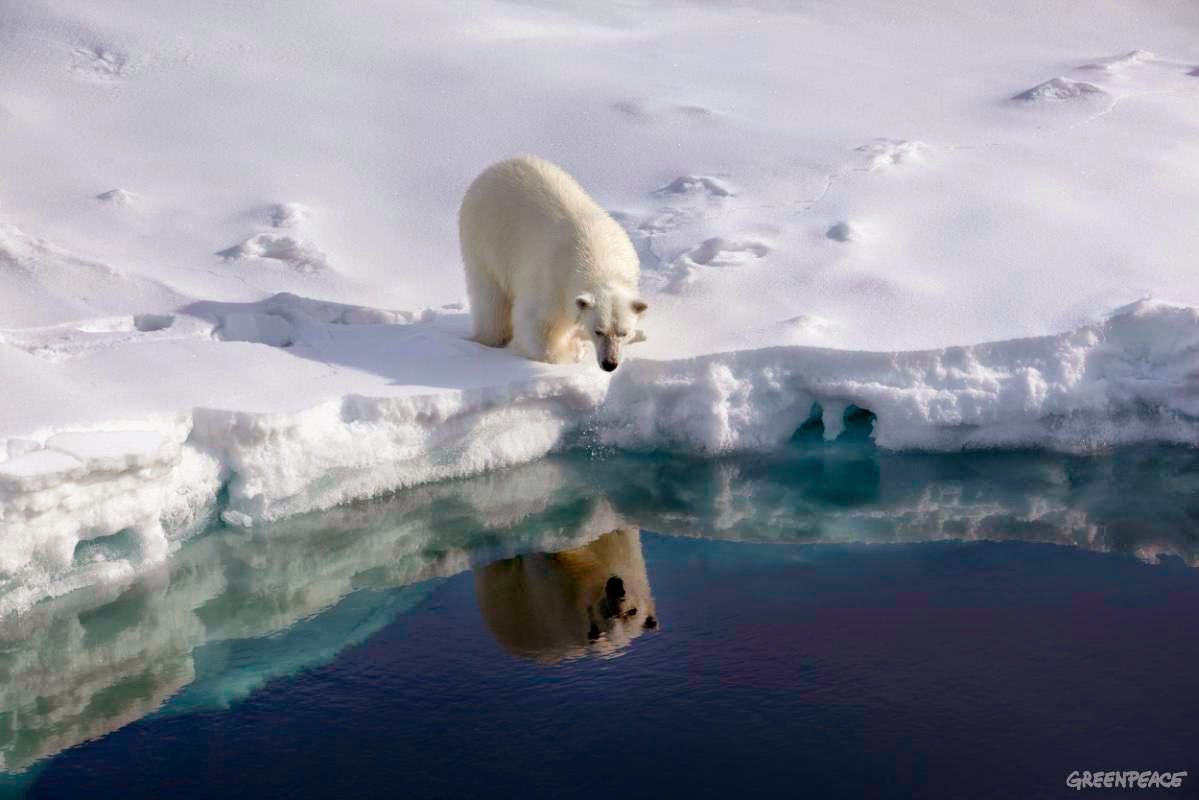 We have a long history of bestowing enormous genetic success on other living things that please us. Being loved by humans is much, much, much more effective than traditional conservation. 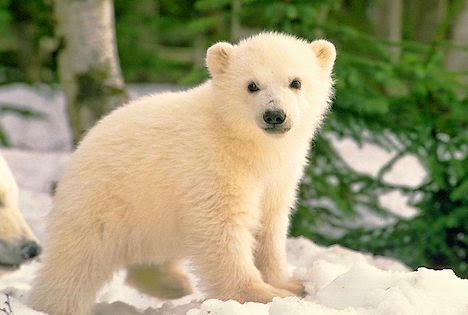 We kind of love bears, but we don’t get enough of them, because we have almost no way to interact with real bears. What we really love is an idealized, unthreatening form of bear. 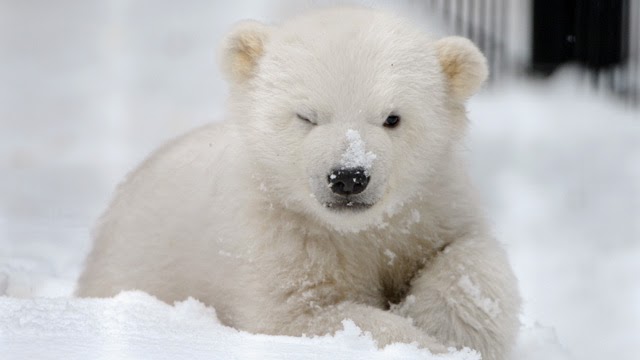 We’re love the idea of the teddy bear, the tame bear. The domesticated bear.

Mankind has had slow domestication for tens of thousands of years. But recently, we’ve developed the organizational prowess to practice much more rapid domestication [1].

Here’s what I think we should do: We should set aside a very large tract of wilderness as an enormous bear preserve. 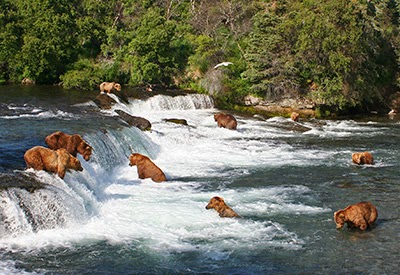 We should populate it with as many bears as is safely possible (for the land, and for the bears themselves). We might start with the smaller black bears and sun bears.

We should take care of these bears, at first from a distance. But, each generation, we should select the smallest and most docile bears, and take much more personal care of these. 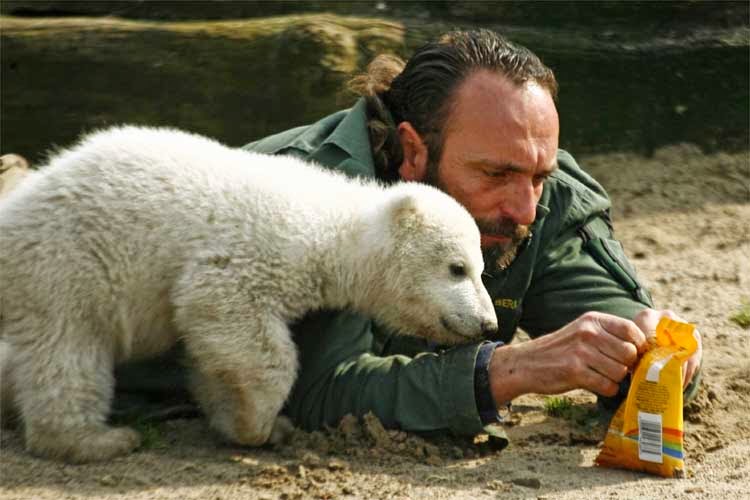 Handlers should raise these bears alongside humans, and breed them for neotenous characteristics. 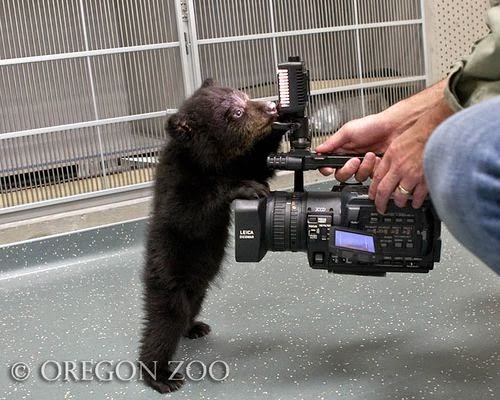 Oh, right, neoteny. Neoteny is a term from biology, and means the retention of juvenile characteristics in adulthood. Grown dogs resemble wolf puppies. Grown humans resemble chimpanzee babies. We are both examples of neotenous evolution. 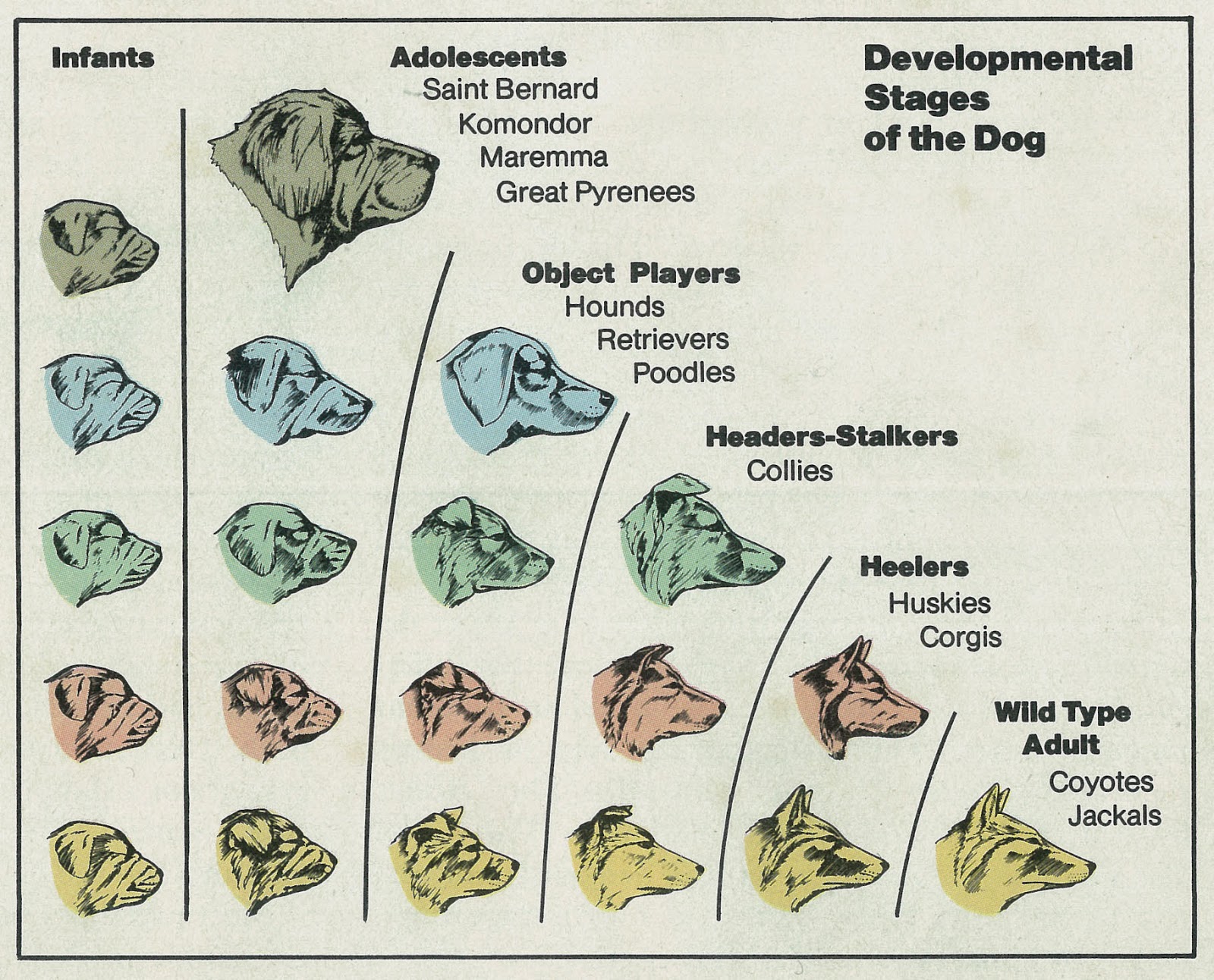 I think that on a two hundred year time line, we can accomplish the same thing for bears, spinning off a sub species which essentially remain cub-like in adulthood. 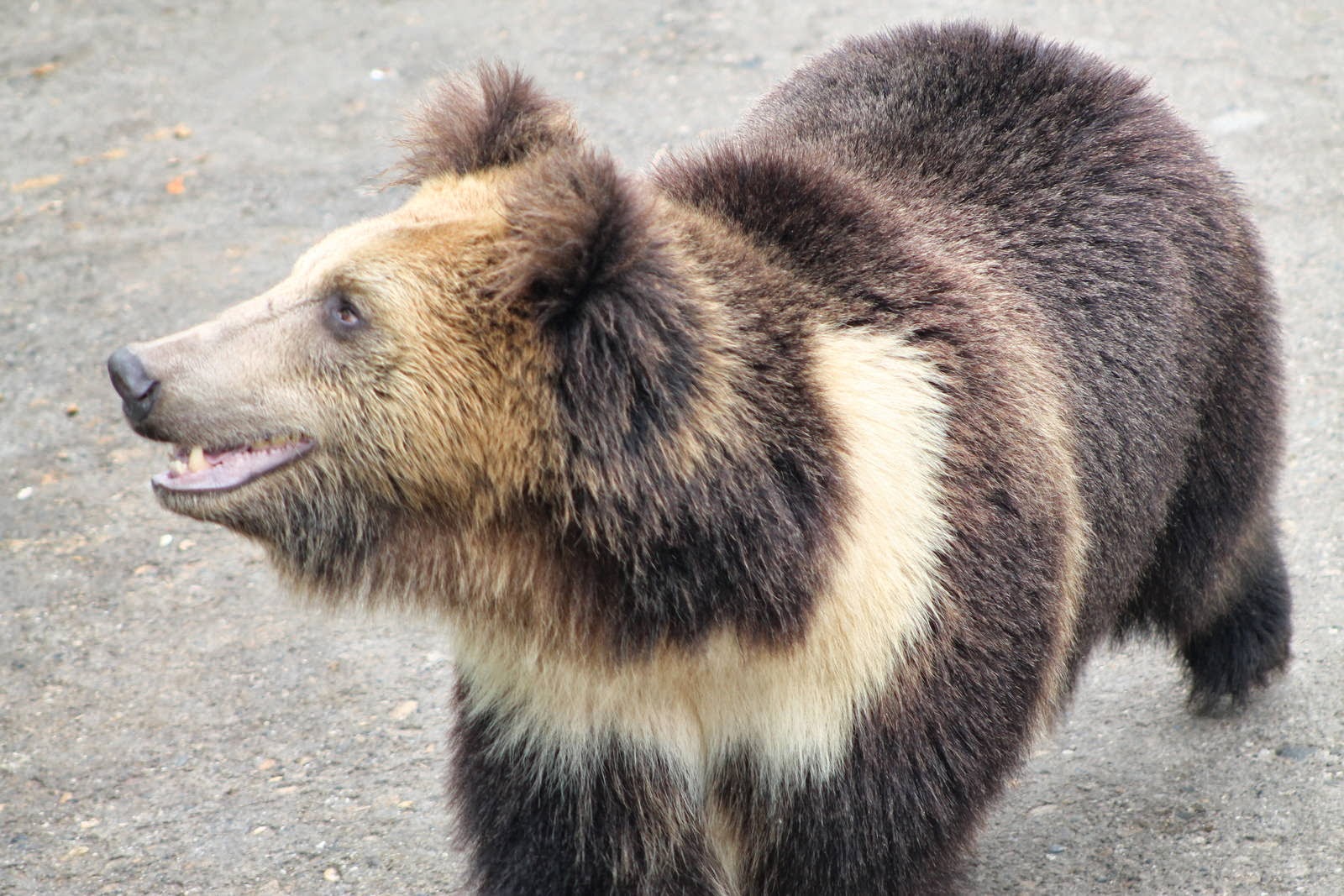 We can domesticate bears. All we have to do is work them down to the big dog stage, in terms of size and docility.

I think this will save the bear, genetically (admittedly at the cost of its dignity). 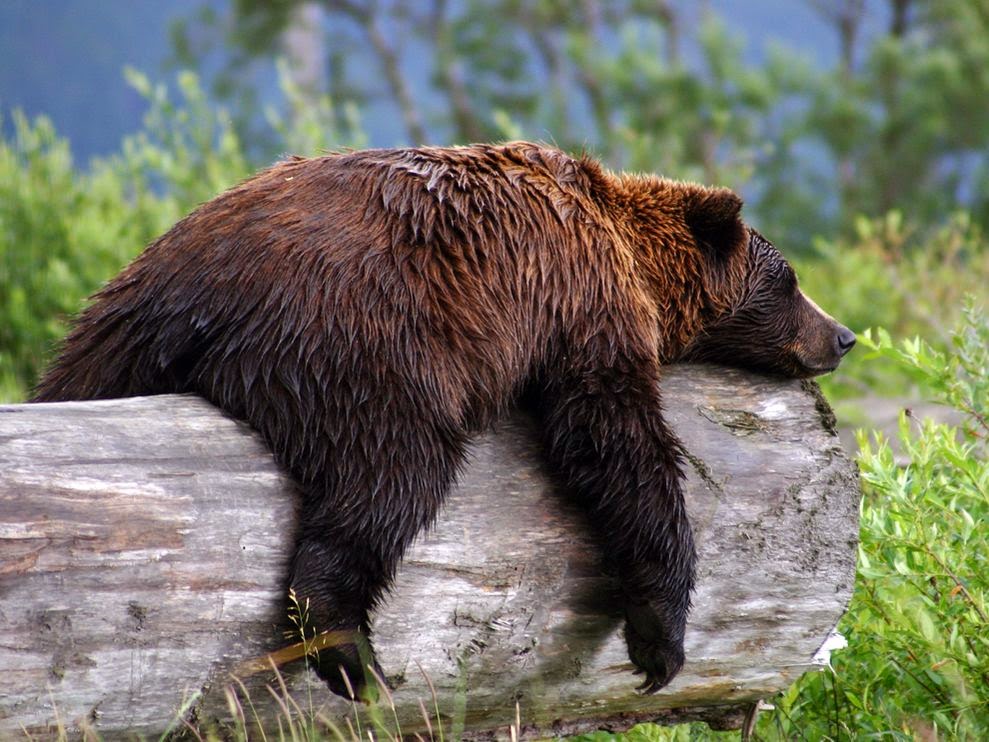 I think this could be done for around the cost of one personal fortune. I know I would do it if I had a spare billion dollars. 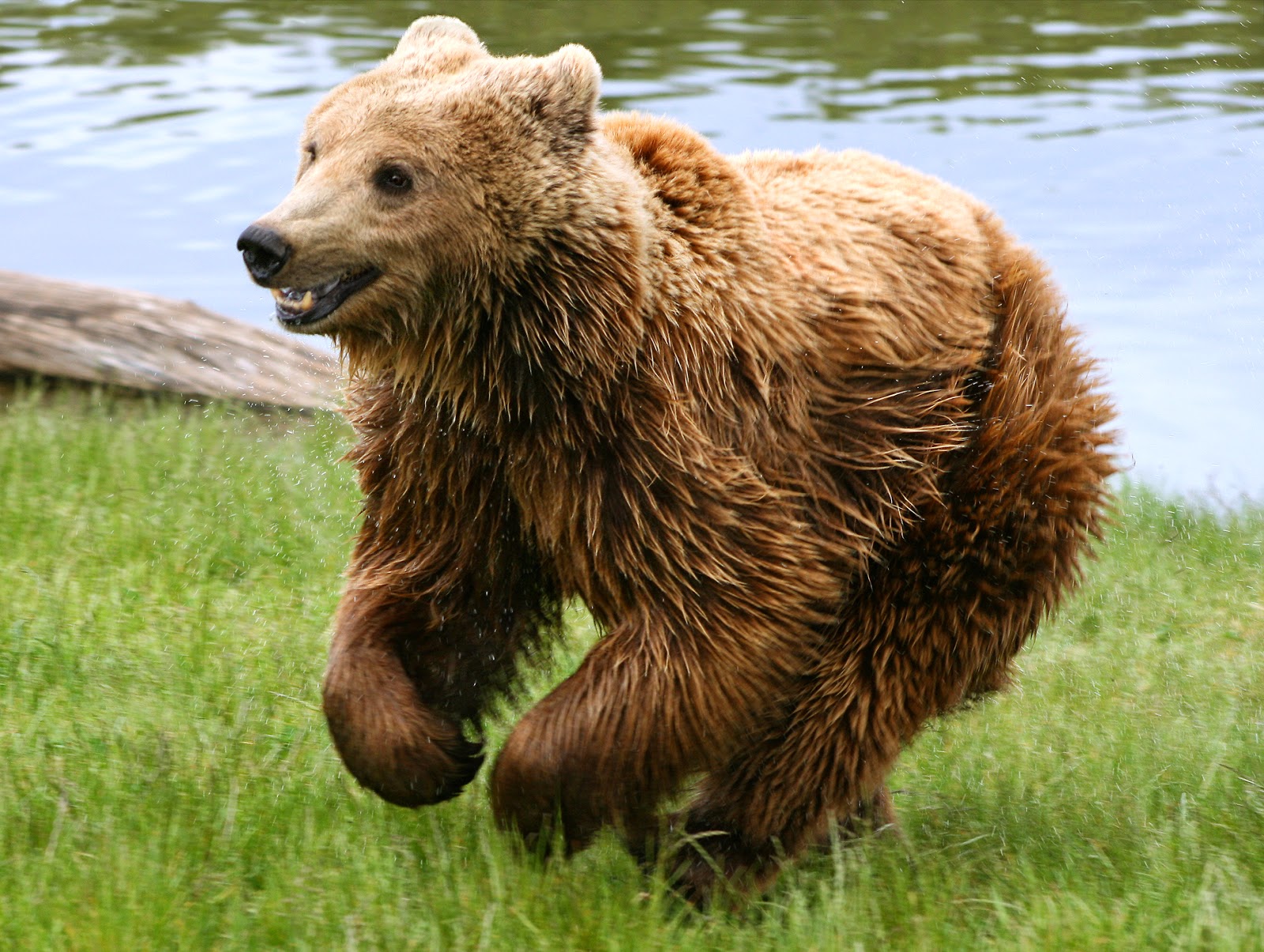 I think it’s a small price to pay for tens of thousands of future years of this: 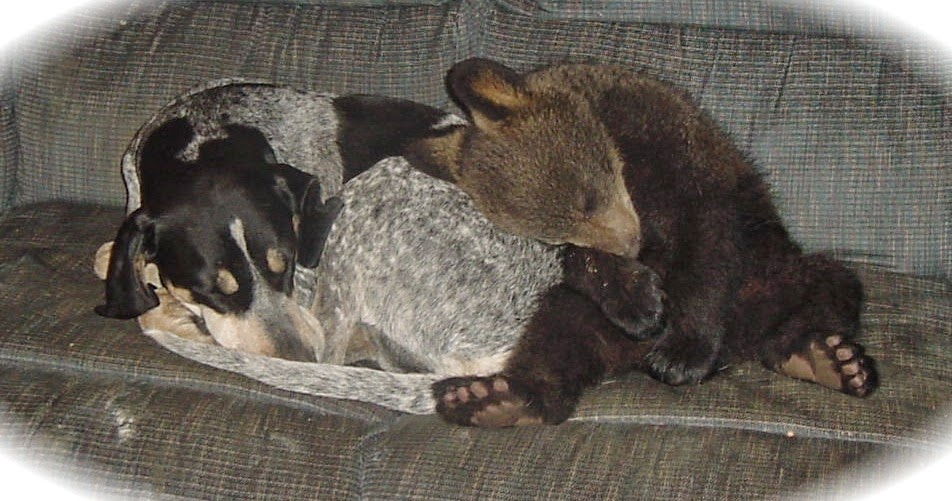 What do you think?

[1] In fairness to myself, I had this idea long before I knew about the Russian Fox Domestication experiment.