Hey folks! I have a completely speculative idea.

I think maybe I can explain why so many of us with nerd qualities[1] have trouble pushing ourselves to work hard, to stay fit, to get a lot of things done.

I think it’s because quite a few of us rejected toughness. We grew up in contexts which made toughness an attribute of the enemy, and more or less decided that it’s a bad thing.

Those people who finish their marathon runs, who stay up late doing extra work, who can stop themselves from just falling into a squishy, comfortable evening of reading wikipedia and watching Veronica Mars? What they’re doing is pushing themselves, psyching themselves up, toughing it out. When we try to do that, it feels like a cousin of bullying, a meathead thing.

I came to this idea via Adventure Time. It’s a cartoon show tailor made for a nerd audience, but look how tough this kid Finn is: 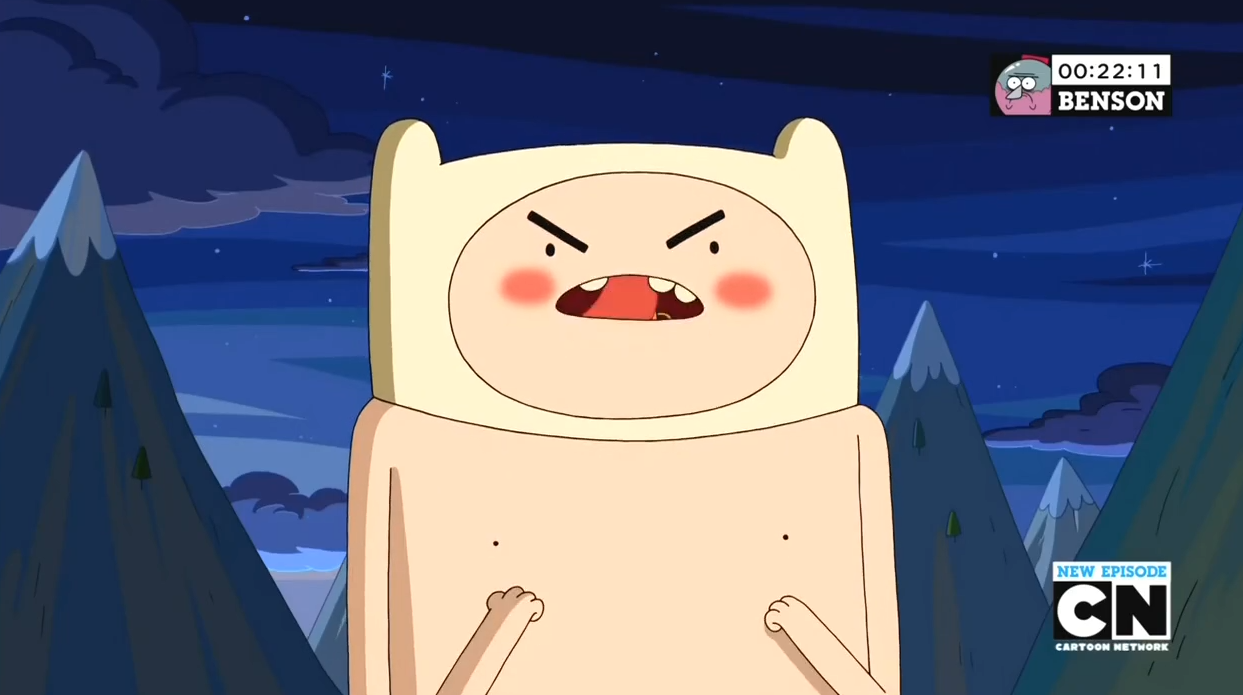 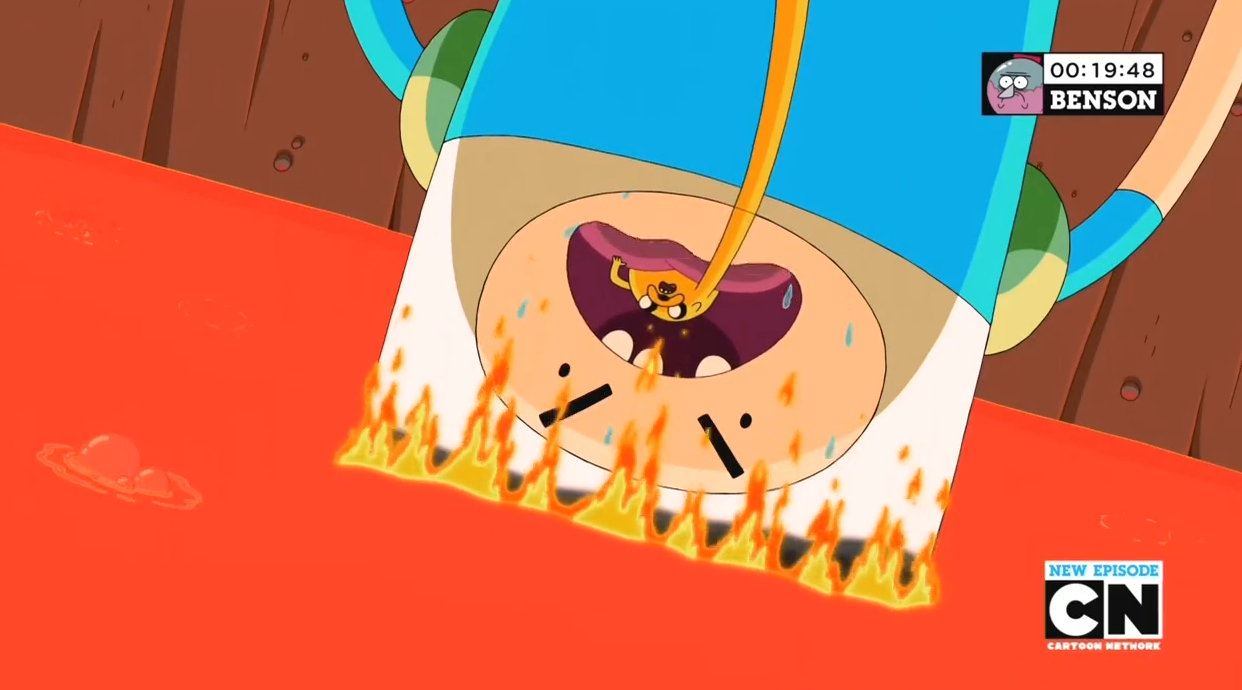 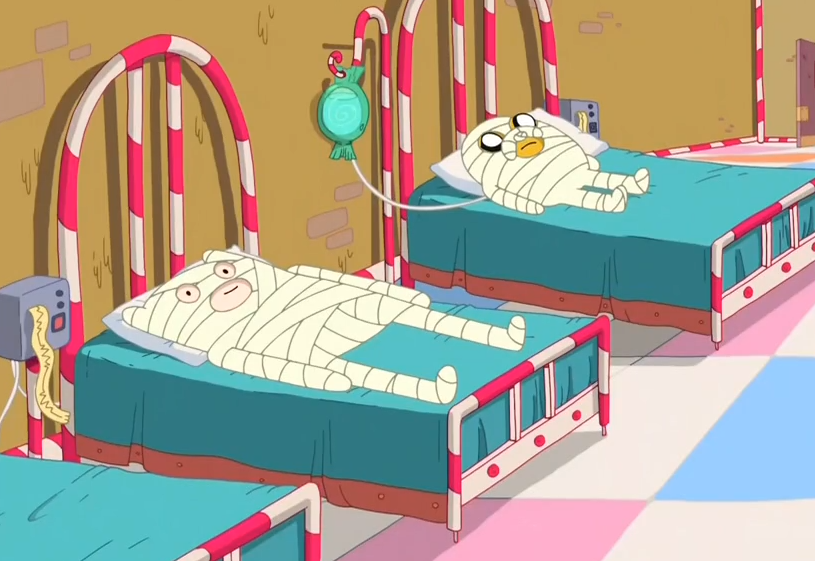 I like Finn, and sometimes think of him as a role model in some ways. After I saw this particular episode of the show, I found myself biking harder, running longer, working just a bit more, because the little Finn in my head was psyching me up. But this is an attitude that I didn’t find accessible in very many other fictional characters before now, I think because they all seemed like the opposite of role models, like people to avoid being.

Do you struggle to push yourself? Examine your life and your influences a bit. Did you start rejecting toughness at some point you can recognize? Let me know, I want to expand on this!