This is some very scary footage from the Texas Fertilizer plant explosion:

The man in the video has been roundly and soundly criticized for having his child in the car, a few hundred feet away from the plant. People can’t imagine someone could be so stupid.

I have a different take. In fact, the video makes me feel guilty for all the other times I’ve held people (including myself) to impossibly high standards.

What he did is dumb, but not impossibly dumb. I could easily see myself doing that. Before the explosion, it’s just a fire. A chemical plant fire, admittedly, but it’s something you could forget.

See, I think we all get mad about stuff like this, get mad at each other, get mad at ourselves, because our  internal model of a human being is something like this:

Of course, we don’t think we’re all that special, nor do we think we’ve reached our potential… but we do think we have a consistent dignity, a certain nobility, some intelligence.

We do have those things, much of the time. But far more often than we’d like to admit, this is who we really are:

Every day, maybe almost every hour, we do something this profoundly stupid. Each of us. In the last hour I’ve forgotten that I was actually writing this piece. In the last hour, you’ve might have forgotten you were having a conversation. You might have put your keys on the little table behind the couch where you won’t see them. Maybe bumped into a table on your way to the kitchen. Both of us probably spent a moment re-affirming our belief in something as implausible as running through walls. 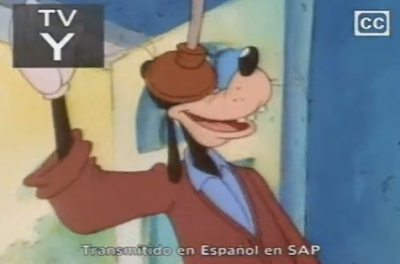 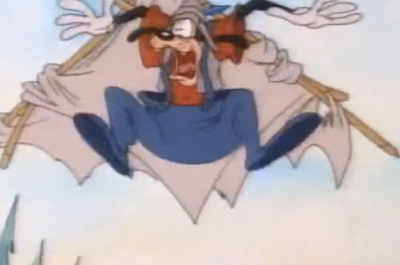 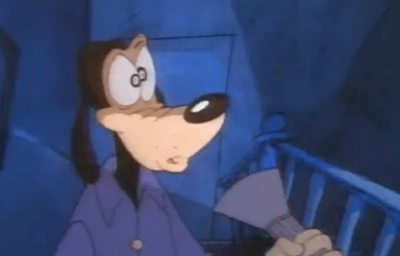 This is you, this is me, this is everybody, unpredictably, many times, every day, for our whole lives. With, you know, some Luke Skywalker thrown in. 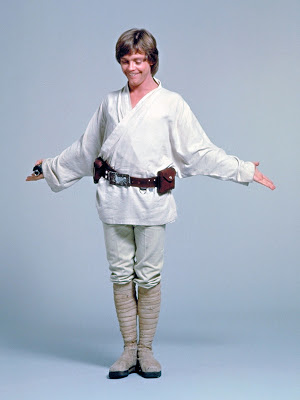 Pity, not judgement. Pity, and maybe good natured laughter. That’s what I keep telling myself.